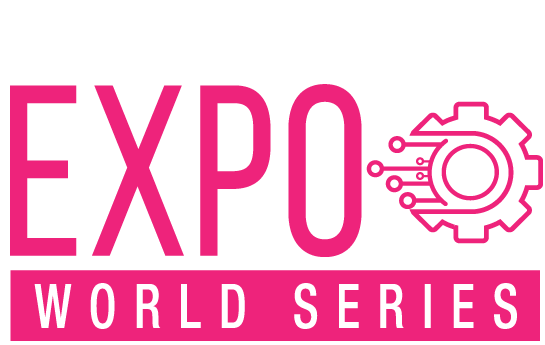 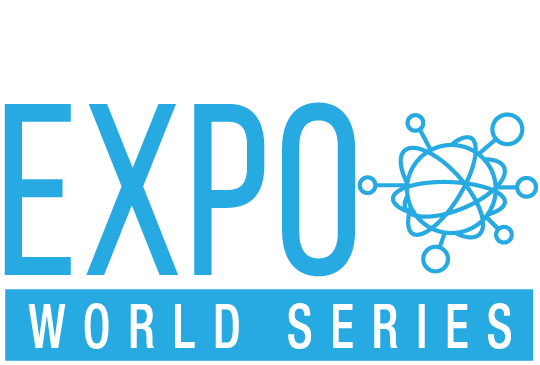 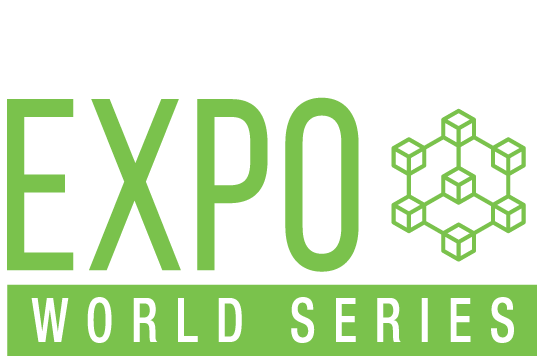 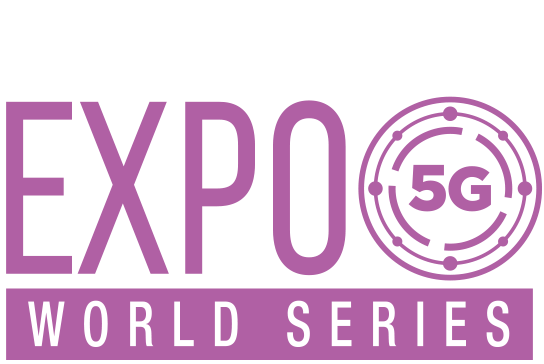 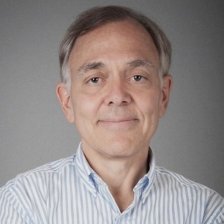 David Friend is the co-founder and CEO of Wasabi, the hot cloud storage company that delivers fast, low-cost, and reliable cloud storage. Prior to Wasabi, David co-founded Carbonite, one of the world’s leading cloud backup companies. A successful tech entrepreneur for more than 30 years, David got his start at ARP Instruments, a manufacturer of synthesizers for rock bands,  where he worked with leading musicians of the day like Stevie Wonder, Pete Townsend of The Who, and Led Zeppelin. David has also co-founded five other companies including Computer Pictures Corporation – an early player in computer graphics, Pilot Software – a company that pioneered multidimensional databases for crunching large amounts of customer data for major retail companies, Faxnet – which became the world’s largest provider of fax-to-email services, as well as Sonexis – a VoIP conferencing company.

David is a respected philanthropist and supporter of the arts in Boston, Massachusetts. He is on the board of Berklee College of Music, where there is a concert hall named in his honor, and serves as president of the board of Boston Baroque, an orchestra and chorus that has received 7 Grammy nominations. He is an avid mineral and gem collector and donated the David Friend Gem and Mineral Hall at the Yale Peabody Museum of Natural History. David is an avid runner and can often be seen riding his bike to all of his meetings in and around Boston. David graduated from Yale and attended the Princeton University Graduate School of Engineering where he was a David Sarnoff Fellow.

You can find David Friend speaking on...

Afternoon Keynote: The Bottomless Cloud – How AI and Abundance Thinking are Going to Change Everything