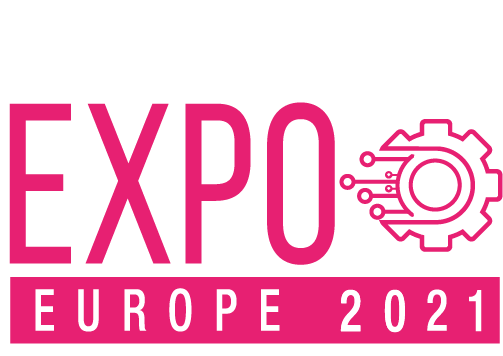 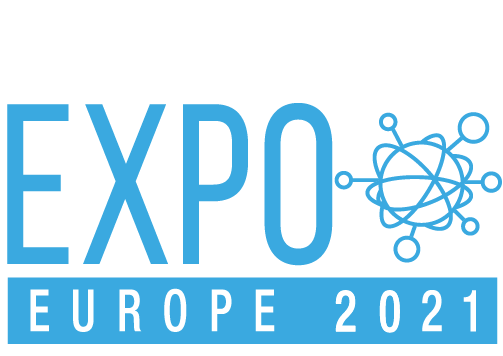 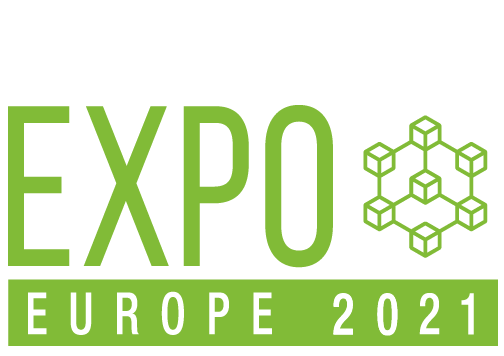 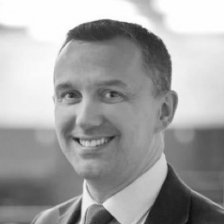 Jon Townsend is a leader in technology. He moved to his new role as the Chief Information Officer for the National Trust in August, 2017. Previously he was the Director of Technology & Information Security. He holds an MBA with the Open University and an MSc with Cranfield University in the Design of Information Systems. He previously held a commission as an Officer in the British Army, fulfilling a variety of technical and leadership roles culminating in Regimental command. Upon leaving the military he became a senior civil servant responsible for developing cyber security and intelligence capability for the Department for Work and Pensions. He is also a Certified Data Protection Practitioner with the British Computer Society, a Certified Information Security Manager with ISACA and GIAC Certified Enterprise Defender with SANS.